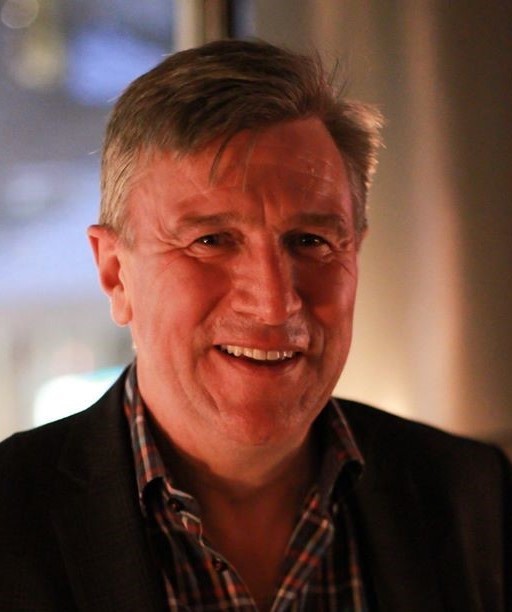 Richard Hoy is President of Catax Canada, and has been Principal for Richard Hoy Consulting for the last 20 years.

Richard has 40 years of business experience with a proven track record in leading companies to achieve significant levels of success.

Richard has spent 32 years across five corporate organizations and nine countries. Richard’s career started in the UK, and he has held senior leadership roles in Xerox, Lucent, Cable and Wireless and Ledcor. In 2001 he was recruited by TELUS and moved to Canada. TELUS is the second largest Telco in Canada. In the role of Senior Vice-President and Managing Director of Sales for TELUS, Richard was responsible for transforming the BC sales business from an organization declining by 9% into a business growing by 16% in 18 months.

Between 2011 and 2019 Richard was Senior Vice President at Ledcor Group makes up a $3+ Billion private company. Over its 70 year history it has developed practices in: constuction, mining, oil extraction, highways, and building and maintaining telecommunications networks.

Richard led Operations for Ledcor’s 35 year old technical services sales organization which built and maintained wireless and wireline telecom networks, for all sizes of telecom company across North America. Richard was responsible for growing this business from $80 million to $1 Billion in revenues and increasing profitability by ten fold, over 7 years. Growing the team from 200 people to Leading over a 1700 employees.

As President of Catax Canada he is responsible for bringing an industry leading tax consultancy to Canada, Catax has 14,400 clients across 6 countries as is widely recognized as its industry leader.