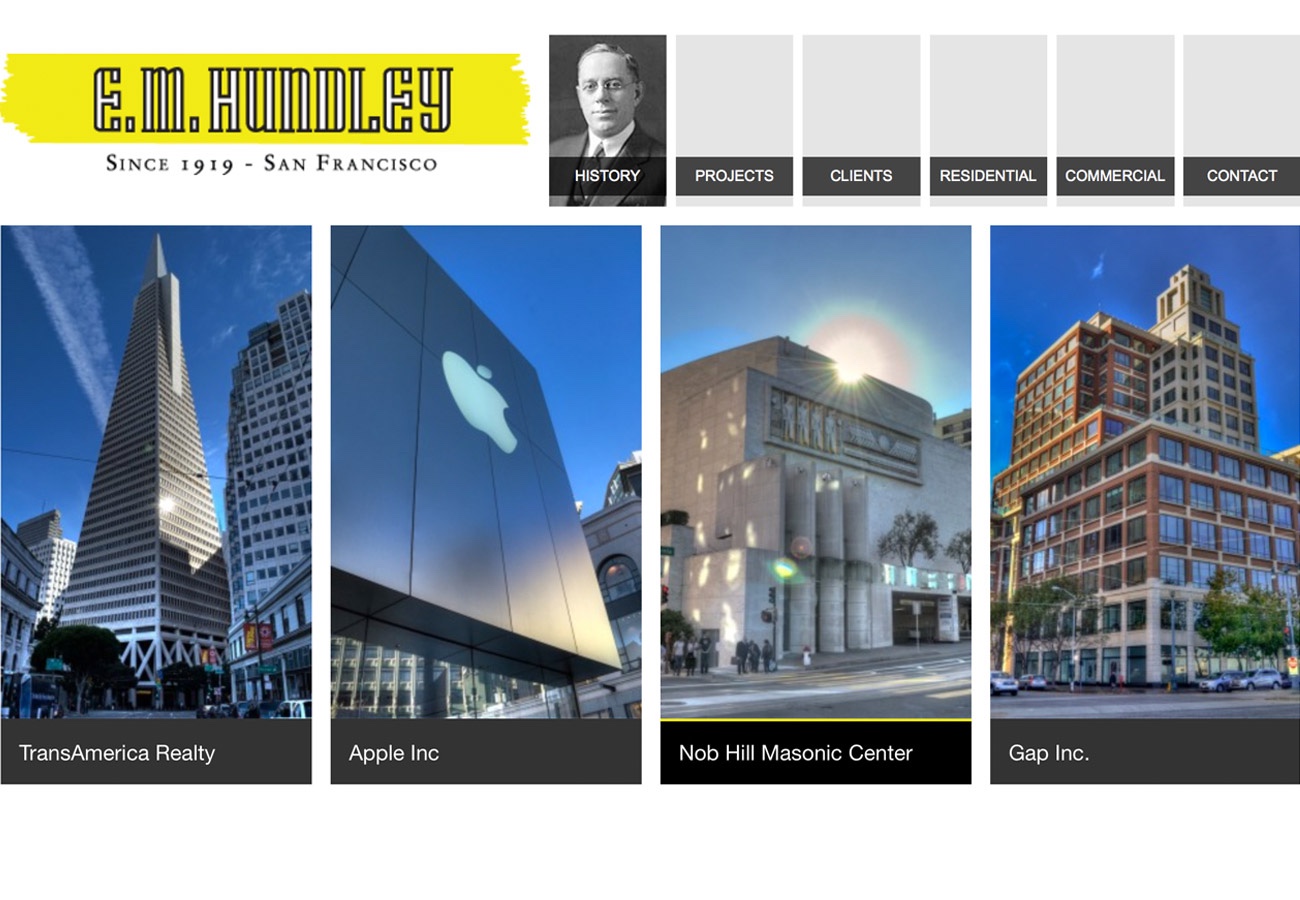 Elner M. Hundley had a vision of creating a comprehensive architectural builder’s hardware company. In 1919 he founded E.M. Hundley Hardware Company. Today the company he envisioned contains one of the largest selections of residential and commercial hardware in the nation. They work with some of the most notable designers, most sought after contractors, and largest multinational corporations, such as Apple Inc., Banana Republic, TransAmerica Realty, Gap Inc., Millennium Tower, Nob Hill Masonic Center, and Tesla Motors who, in 2017, selected E. M. Hundley Hardware as an exclusive vendor.